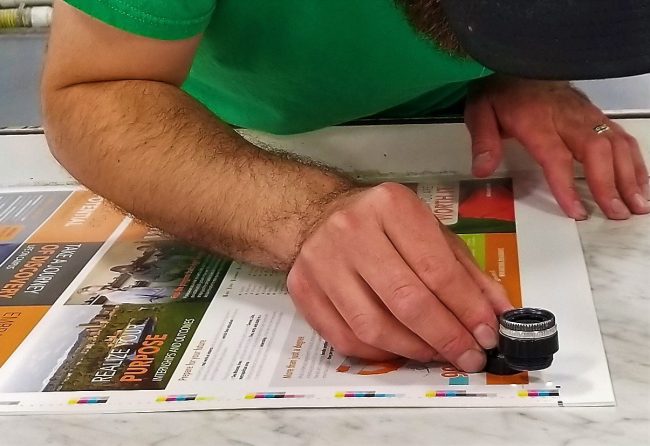 Julin Printing continues to operate with the goal of exceeding our client’s expectations on every project with superior quality, service and value. We operate safely, lawfully, and ethically. We create trust that is long lasting and beneficial while delivering a quality product in a timely manner.

In 2018, John Williams sold the business to his daughter, Shannon Lambert. After working together for nearly 15 years, the transition in ownership was seamless. 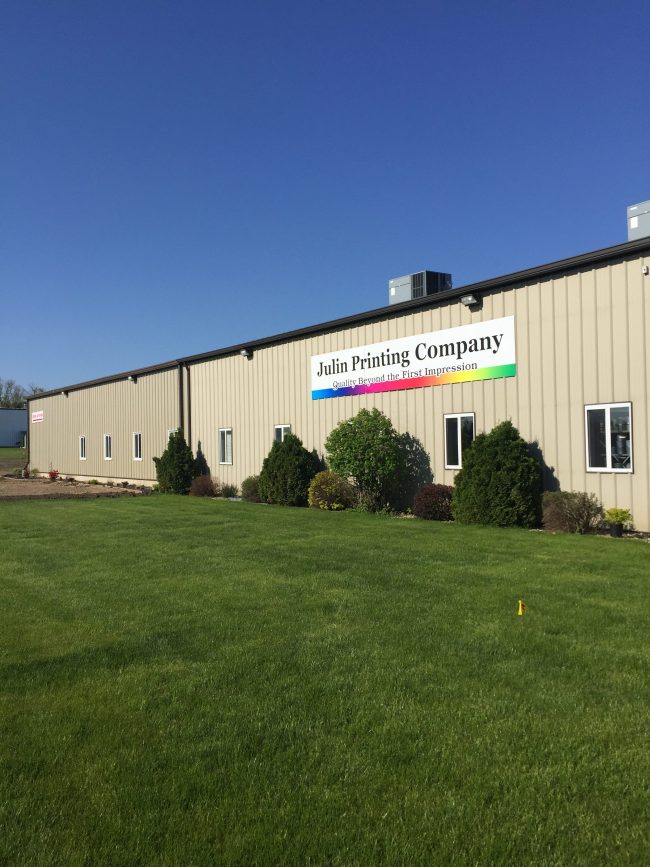 In 2012, Julin move to its new location at 801 North Birch Street in Monticello, Iowa.

In 2002, Julin experienced its first of three floods, the 2nd and 3rd in 2009 and 2010. After each, with the support from the community, our amazing work staff and loyal customer base, Julin was able to rebuild, repair and maintain its reputation as a great print provider. 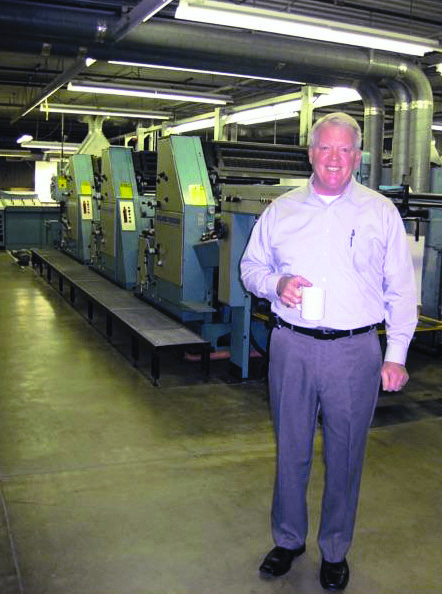 In 1995 John Williams, with a partner, was able to purchase Julin Printing.

In 1993 Julin Printing changed hands when William C. Brown was sold to Times-Mirror, Inc., out of Los Angeles. 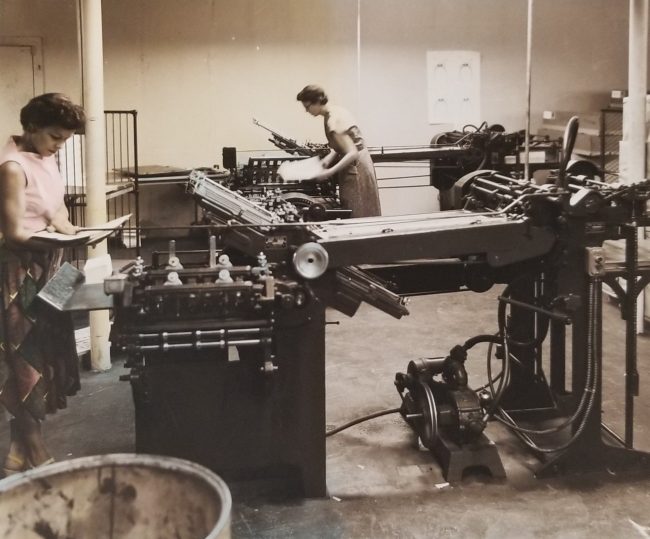 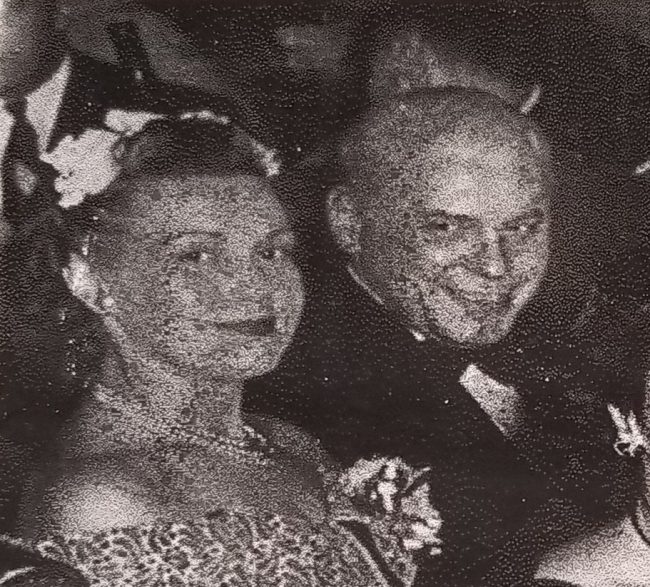 Julin Printing Company was founded in 1949 by Bill and Ruth Julin as a commercial printing company. The company grew steadily in the next 30 years making a name for itself as a leader of high quality print and outstanding service.